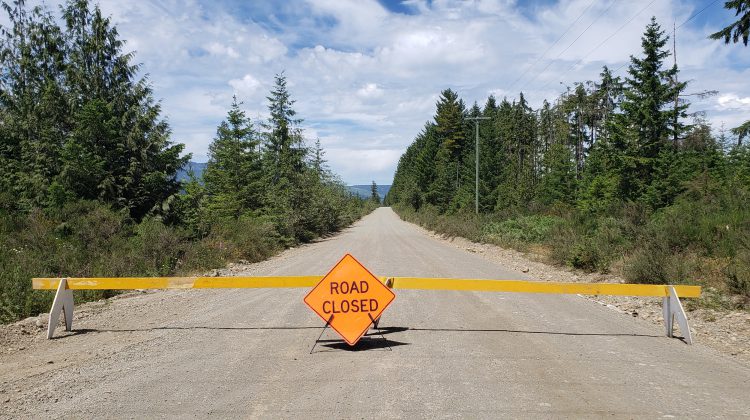 The RCMP says the investigation into a crash involving a bicycle on Bevan Road is ongoing.

However, police have been able to rule out alcohol or drugs as contributing factors.

The crash happened yesterday morning just after 11:00am. A bicycle and a vehicle had collided. The cyclist suffered serious injuries and had to be airlifted to the hospital where he remains.

“The helmet being worn by the cyclist may have saved his life” said Cst. Monika Terragni, Comox Valley RCMP Media Relations Officer. “This is an unfortunate reminder of the importance of safety equipment when mountain biking” she added.

Police say the driver, a Comox Valley man, remained at the scene and fully cooperated with investigators. Investigators are now trying to figure out what exactly caused the crash.