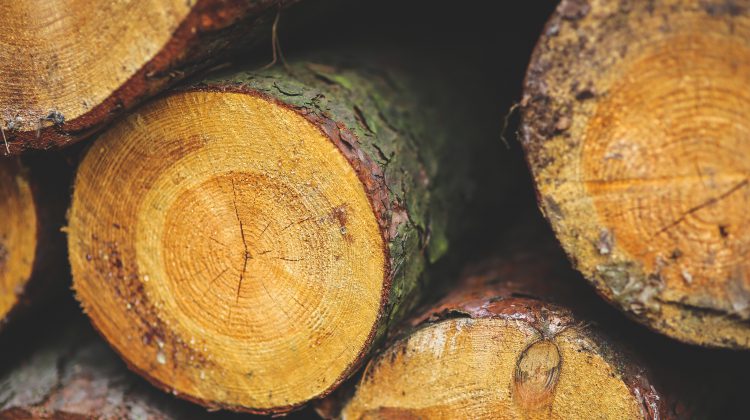 Workers representing USW-1-1937 are on strike after negotiations broke down with Western Forest Products. (Kaboompics, Pexels.com)

The loggers, who are represented by the United Steelworkers union, voted 98.9 percent in favour of striking.

The strike affects more than 2,000 workers in the manufacturing and logging sectors.

A USW Local- update says that “due to the fact that Western Forest Products has not seriously addressed the local union’s proposal and because WFP continues to keep massive concessions on the bargaining table that threaten our members, the local union issued Western Forest Products 72-hours notice of strike action at 3:45pm on Friday, June 28, 2019.”

All USW members working directly for WFP and USW members who work for USW certified companies that contract to WFP went on strike at 4:00pm on July 1st.

USW Local 1-1937 represents workers in all areas and sectors of Coastal B.C., including all of Vancouver Island, all Coastal Islands including Haida Gwaii, and the Mainland from the Alaskan State border south to the Washington State border.

Western says it has been in negotiations with the USW since April for a new collective agreement to replace the Company’s prior agreement which expired in mid-June.

The company says it has made multiple requests to meet with the USW and a mediator and that to date, the USW has not agreed to meet.

“It is extremely disappointing that the USW has chosen to take strike action,” said Western’s president and CEO Don Demens.

“After cancelling scheduled bargaining sessions and refusing mediation, it’s clear that the USW is intent on inflicting damage to the coastal forest industry which already faces significant market challenges, including having to pay the highest softwood lumber duties for shipments to the United States of any jurisdiction in Canada and the loss of market share in Japan due to Japanese government subsidies for their domestic industry. We remain hopeful that they will agree to meet with a mediator so as to minimize the disruption on our employees, communities and customers.”