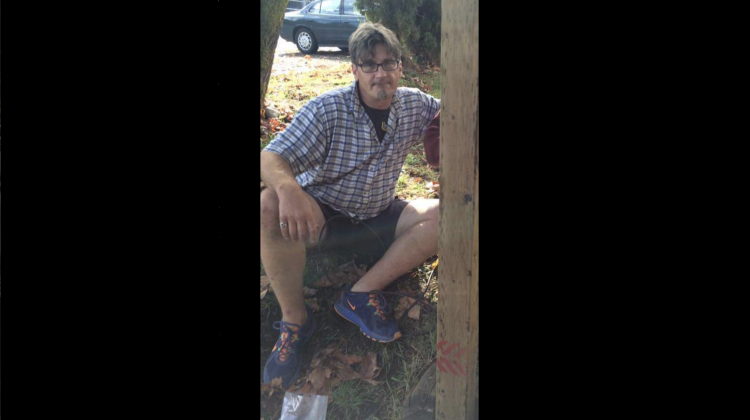 CVGSR President Paul Berry says Naswell was found in a cabin on Moat Lake after spending a long period of time on the mountain.

“We know that he was disorientated coming off the summit on Wednesday night because of the heavy cloud and rain. He lost his way and ended up on a very steep cliff band above the lake.”

“He remained there for well over 32 hours in the fog and cloud.”

Berry says Naswell was spotted by a ground team flown in by helicopter, and his condition is not known at this time.

Naswell was hiking to the summit of Mount Albert Edward in Strathcona Park Wednesday night when did not return to his campsite.

Over 120 rescuers helped in the search including three helicopters and four search dogs.