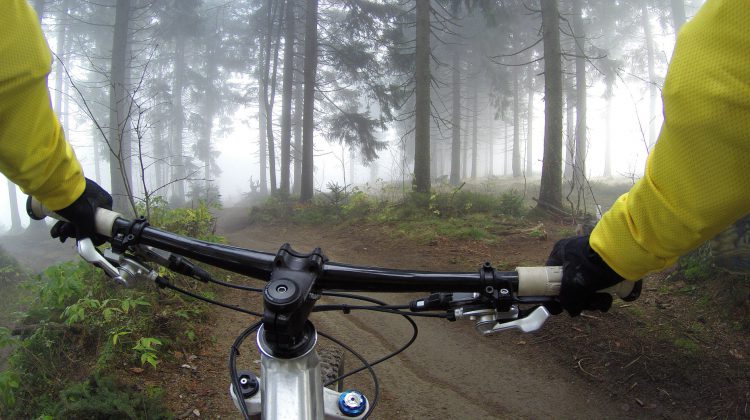 CUMBERLAND, B.C – A mountain biker has died on a trail near Cumberland.

“We got a call about 6:40 about an incident on one of the trails up near Cumberland that a biker had crashed.”

Willamson added that the man appeared to be in his mid to late 60’s, and looked like an experienced rider.

“This rider was apparently from Cumberland, he had all of his protective gear on.”

Willamson says attempts by other riders on the trail to save him were unsuccessful.

“The three guys that found him did an incredible job, a long time of CPR before we got there.”

He was pronounced deceased by BC Ambulance.

The Comox Valley RCMP, BC Ambulance and the BC Coroner’s Service were all at the scene.