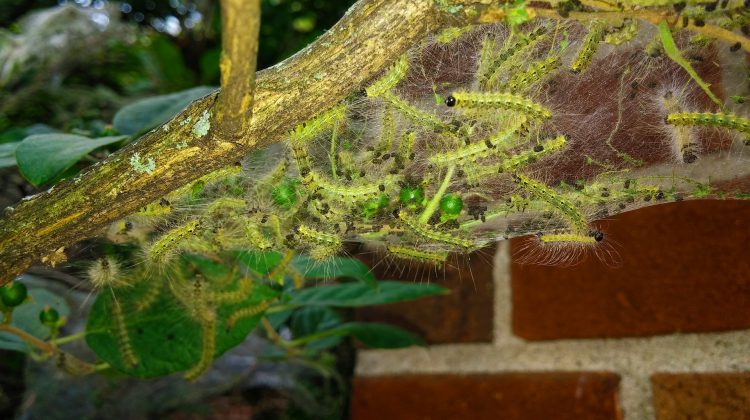 The City of Courtenay says nests in trees around town won’t be taken down.

It says many calls were made to the city about the worms, mistaking them for Tent Caterpillars.

The worms eat the tree leaves, and although it can be stressful for the tree, Tillapaugh says the growing season is nearly finished for the year, and the leaves will grow back next year.

“The damage they do is mainly to the beauty of the trees or shrubs on which they are feeding. They are more of a nuisance than a threat to the tree.”

City staff could remove the insects by pruning branches but Tillapaugh says it would cause less damage to the tree if they left the caterpillars alone.

“The pruning if not done early in the season will end up removing branch material that’s taken the trees many years to grow, whereas if we just let the caterpillars eat the leaves, the trees are almost done with the leaves anyways, and they are going to grow a new set.”

Tillapaugh says the plan is to let mother nature take its course.

“The best advice is to let mother nature take care of them. Fall webworms are a natural phenomenon, they are natural to the area and they have many natural enemies.”