New scanner will keep cancer patients from having to leave island 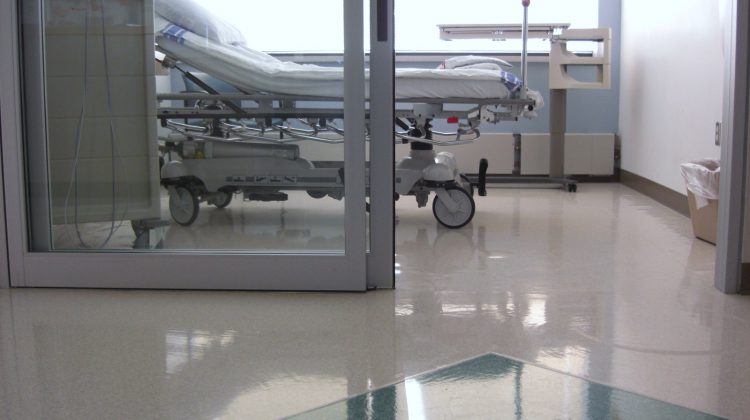 The province says a new, state-of-the-art PET/CT scanner is going in at the BC Cancer centre in Victoria. This means patients on the island no longer need to travel to Vancouver to get their cancer-related PET/CT scans. More than 1,900 people living on the island had to travel to the Lower Mainland last year to get scans.

“Approximately half of British Columbians are expected to receive a cancer diagnosis in their lifetime, and timely, effective diagnostics are a critically important part of cancer care and treatment,” said Premier John Horgan. “This means cancer patients on Vancouver Island will receive better, faster diagnostic services and care, closer to home.”

The new unit is expected to do more than 2,200 scans a year.

The total cost of the project came in at $6.5 million. Of that, $5.3 million came from the BC Cancer Foundation. More than 3,500 donors from Vancouver Island contributed, including Nanaimo’s Gordon Heys who donated $2 million and $1 million from Thrifty Foods.

Heys’ donation is the largest private gift ever given to BC Cancer in Victoria. It was inspired by “the dedicated staff and quality of care he received as a patient.” In recognition of his gift, the new suite at BC Cancer – Victoria will be named the Gordon Heys Family PET/CT Suite.

A PET/CT scanner is a critical component of enhanced cancer care. It delivers precise images of abnormal or cancerous cells, which can help physicians diagnose cancer at an early stage or evaluate the effectiveness of treatments by determining if a patient’s cancer tumours have shrunk, spread or returned.

This is the third publicly-funded PET/CT scanner in the province and the first to be located outside of the Lower Mainland.