Missing Powell River woman might be in the North Island 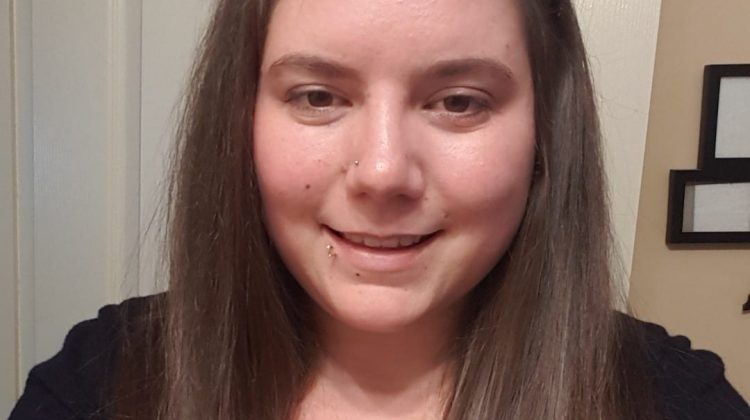 Taylor Liebich has been missing since Sunday and her family is asking for help in finding her. (Taylor Liebich, Facebook)

Taylor Liebich has been missing and her family says they are worried for her health and well-being.

Her mother, Linda Liebich, put out a post on social media asking for help in finding her.

Linda says they haven’t heard from Taylor since Sunday night. She says Taylor’s purse, phone, and medication were found in her Powell River home.

She says Taylor’s neighbours have told her a man was seen parked outside Taylor’s home, and they believe they are together.

Linda says the man, Bob Griffith, has connections in Campbell River and Calgary and they suspect the two may be in either of those areas.

Griffith drives a white truck with the logo Skookum Yardscapes on the cab. Linda says the truck may be towing a small trailer as well.

Taylor is in her 20s, has long brown hair and brown eyes.

Should you have information on Taylor or Griffith’s whereabouts, you are asked to contact the Powell River RCMP at 604-485-6255.