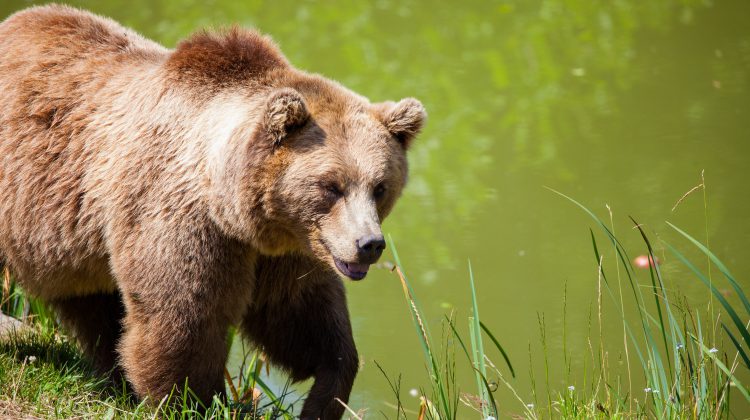 A Quadra Island man has serious injuries after being attacked by a grizzly bear Monday. (Photo Supplied by Pexels)

A Quadra Island man is recovering after suffering serious injuries in a Grizzly bear attack yesterday.

The BC Conservation Officer Service says the attack took place in the backcountry of Ramsey Arm, about two and a half hours north of Powell River.

The Quadra Island resident was by himself biking and hiking in the area.

The service says “The male had a knife on him and was able to stab the bear and end the attack. The injured male then rode his bike to a nearby camp where environmental workers administered first aid. He was then transported to the hospital.”

It added that the service is currently investigating the incident, but does not have an update at this time.

“Conservation Officer Service is investigating and we aren’t anticipating an update until later today, as the area this happened is really remote and the investigation is going to take some time.”