GoFundMe started for victims of break-in 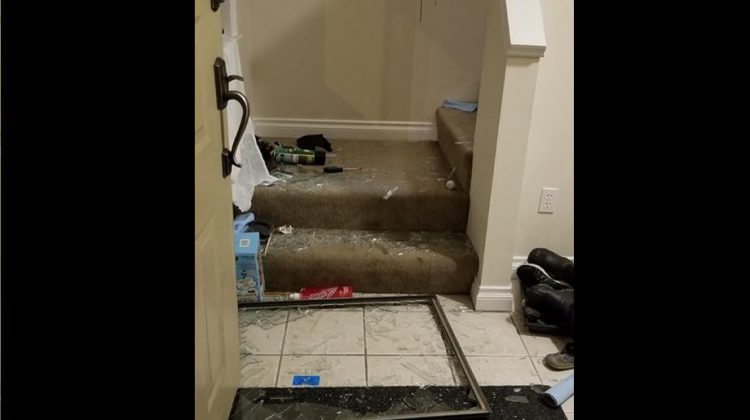 A GoFundMe page has been created for a family who recently had a break in.

The victim of the break-in Cass Lacasse posted what happened on a Facebook group last week.

“A guy broke the front window and climbed into the house, screaming that someone is trying to kill him and that he needs help. He frantically ran up the stairs to us, went into the living room, and sat down on the couch. I told my son to stay in his room. Then I noticed that he had blood on him… We tried to get him to leave, and he tried to jump out our second story living room window then the patio door… No luck… Then he went down the hall and my husband stopped him before he got to the bedrooms. Moments later the police entered through the now broken window downstairs and apprehend the guy in the kitchen,” read the Facebook post.

Friend of the family Justin Whitehead decided to start the page to help raise funds to replace the items damaged.

He says “any and all help will be very much appreciated as they put their home back together after this destructive and bloody home invasion. Every penny raised here will go directly to them.”

In an emailed statement the Comox Valley RCMP says a man has been arrested,

If you would like to donate, a link to the GoFundMe page can be found here.