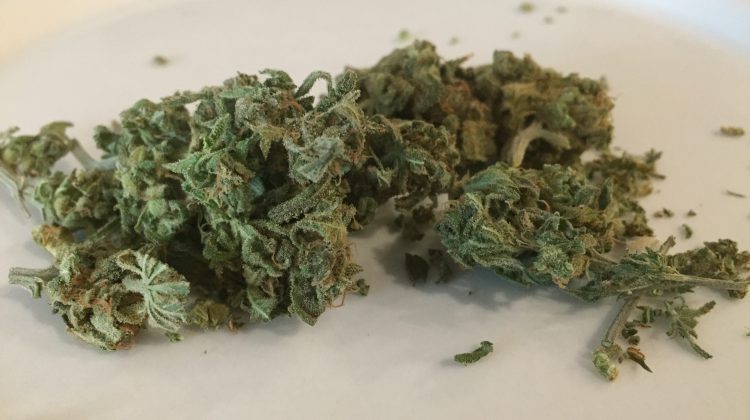 The mayor of Comox is going with the flow when it comes to recreational pot.

Russ Arnott is reacting to the opening of City Cannabis at the Comox Mall.

It’s a historic occasion, as City Cannabis becomes the first recreational cannabis store to open in the Comox Valley.

He added that City Cannabis went through all of the proper channels to open the store.

“They stuck to it, they worked hard, and it was brought up to the public and sure, there was some concerns and there were people wanting to see it,” he said. “We felt this was a good location for them, and we proceeded and gave our blessing for it and now we have a new business in the Town of Comox and I just think it just shows that Comox is continually on the move and trying to offer better shops, retail experience for people.”

Arnott said the town is in stride with societal changes.

“Things have changed and we have to move with those changes,” he said. “This is a good example of that.”

“Now we send that off to the Liquor and Cannabis board with our approval and then it’s up to them to grant the license from there,” he said.

The mayor believes there is enough room in the town for two recreational cannabis stores.

“It’s a business model that the owners have put together and I would imagine they wouldn’t be going through all this trouble if they didn’t think there was going to be enough business. I think it’ll work for them.”

Comox has changed its zoning to allow for three recreational pot stores in the town.

“I don’t know if we’ll see any more than that,” Arnott said.