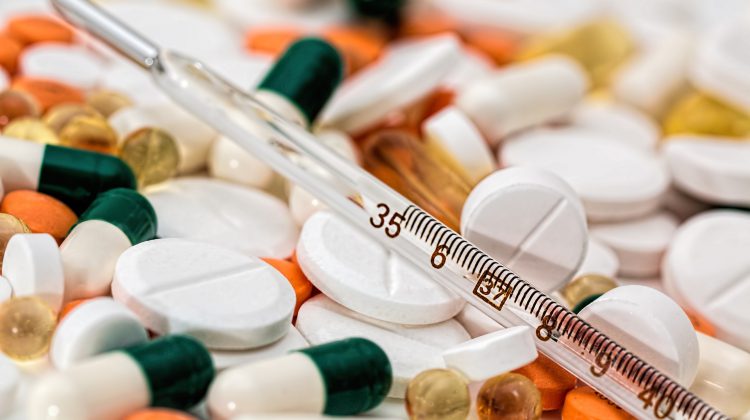 The BC Coroners Service released its annual report on the amount of overdose deaths throughout the province.

The report outlines overdoses from street drugs, medications that were not prescribed or combinations of either with prescribed medications.

Both are health units are on pace for significantly fewer OD deaths this year.

BC Medical Health Officer Dr.Charmaine Enns says because the population is smaller on the North Island, the rates can change quickly throughout the year.

“When we look at that rate for North Island compared to Central and South Island we actually have a sustained death rate for the top half of the island.”

“We have just around 120,000 people in all of North Vancouver Island, so when you have a small population, a small number of changes to that ratio will impact the rate quite quickly,” said Enns.

The coroner’s report says traces of fentanyl have been found in 83 percent of the deaths reported this year.

Enns says while fentanyl is a dangerous drug, the cause of overdoses is constantly changing.

“This is an ever changing landscape because while this is fentanyl right now we are seeing a significant increase in meth use and meth related deaths that are not an opioid and will not respond to something like Naloxone.”

She adds that steps need to be taken to try and lower the amount of people killed every year on the North Island.

“We still have a lot of work to do, we don’t completely understand what it means to use substances in smaller cities and rural areas and how we can provide support and necessary interventions for people who want to be able to stay anonymous who want to receive care.”

She says that although Comox and Campbell River pose a problem for the authority, everyone is affected by overdoses.

“No community is spared and no one is exempt from this issue either impacting their family, their social circle or their community.”

You can view the BC Coroners report on illicit drug overdose deaths by clicking here.