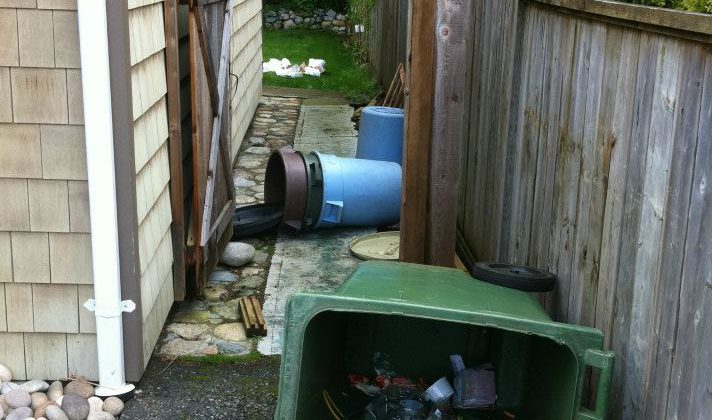 The BC Conservation Service will be checking for bear attractants on your property.

The service says it will be conducting random property inspections for the rest of the summer and into the fall.

It’s working with WildSafe BC to help prevent conflicts between humans and wildlife.

In an emailed statement from the service it said “CO’s patrol and look for insecure attractants that might be causing or contributing to wildlife conflicts.”

Common attractants that can bring bears to the area include bird feeders, fruit, garbage, recycling, pet food and livestock feed.

The conservation service says fines and other enforcement options could be given out if attractants are found.

Because these are random checks, they could be conducted at anytime so the service says it’s best to make sure your property has all bear attractants secured.

If you come into conflict with wildlife, or you see attractants out in the open and you want to report what you see, call the BC Conservation Service at 1-877-952-7277.