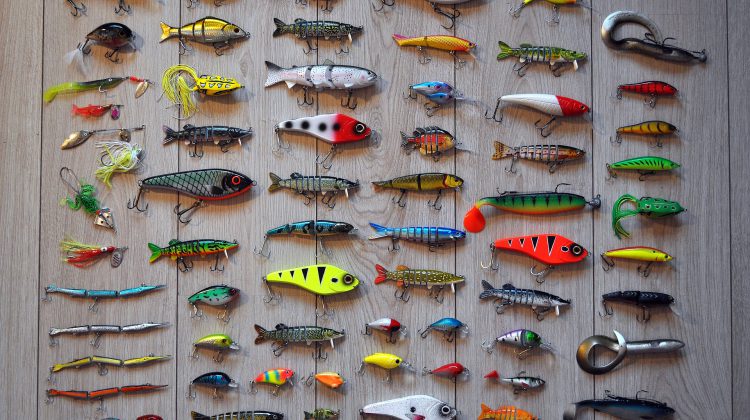 A Royston man is pleading for his dying friend’s stolen fishing lures to be returned.

Bill Merrifield says the theft has been a devastating experience. Merrifield says his friend, whose name and address he doesn’t want to make public, was a commercial fisherman. In his basement were hundreds of lures in case lots worth thousands of dollars. Merrifield believes the lures were stolen either on August 14th or 15th.

With his friend in the hospital, some cleaners were hired to tidy up his home. Merrifield says these cleaners let a number of “lookie-loos” into the house, which he believes led to the theft. The lures weren’t out in the open, says Merrifield, adding those responsible would have had to have “gone snooping” through the house to find them.

Merrifield says the reason the theft has had such a huge emotional impact is because of the plan they had for the lures after his friend passes. “We were going to give one to each of his friends and family at his memorial service.”

The police have not been called, Merrifield just wants the lures returned with “no questions asked.”

He added he’d be satisfied if even enough lures were returned so they could follow through with the plan to hand them out at the memorial. Merrifield is asking whoever stole the lures to simply dump them on the lawn of the home they were stolen from in the middle of the night.