Province urges residents to have safe fires over the long weekend 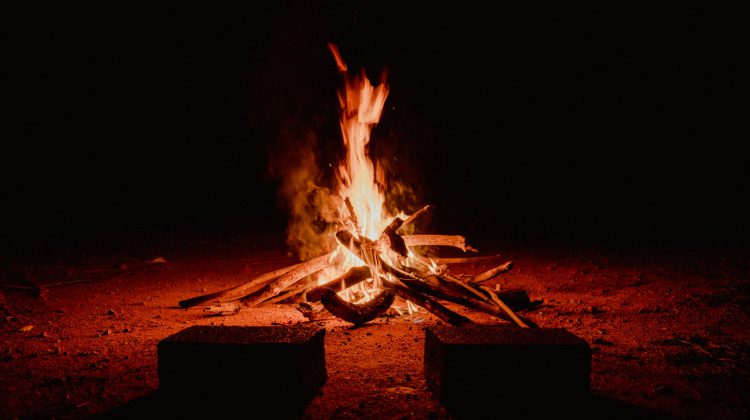 The provincial government is urging people to use caution when lighting campfires during the Labour Day long weekend. (stock image, Pixabay)

The wildfire threat may be low but the province still wants people to be careful.

Some parts of BC have received significant rainfall but the wildfire season isn’t over yet as warm weather is in the forecast for the long weekend.

The province says there’s still the potential for forest fuels and grasslands to dry out in many areas.

This is why residents are being asked to use caution over the Labour Day long weekend.

“I hope that all British Columbians can enjoy the Labour Day long weekend with friends and family,” Minister of Forests, Lands, Natural Resource Operations and Rural Development Doug Donaldson said.

“While this fire season hasn’t been as active as the past two summers, we still need everyone to remain vigilant and act responsibly.”

People are urged to take the following precautions to help prevent wildfires:

The provincial government adds anyone found in contravention of an open-burning prohibition may be issued a violation ticket for $1, 150, may be required to pay an administrative penalty of up to $10, 000 or if convicted in court, may be fined up to $100, 000 and/or sentenced to one year in jail.

From April 1st to August 28th, the BC Wildfire Service responded to 696 wildfires throughout the province. 57% of those fires were human-caused.