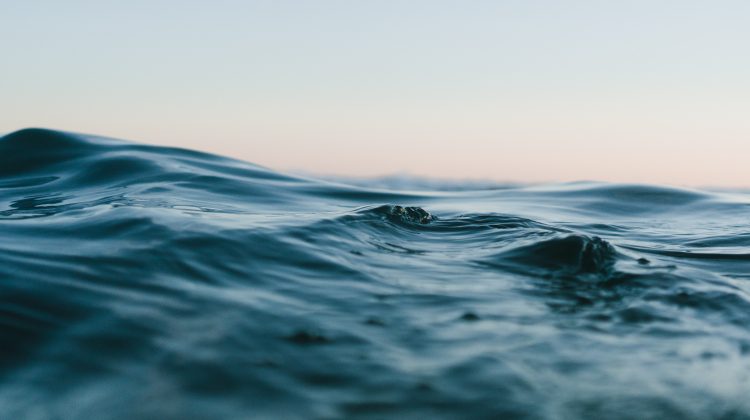 The first-ever inter-island swim from Denman to Hornby Island has been postponed due to high wind warnings along the Strait of Georgia. (Matt Hardy, Pexels.com)

You’re going to have to wait a few days for the ‘Sister Island Swim.’

The first-ever inter-island swim from Denman to Hornby Island has been postponed due to high wind warnings along the Strait of Georgia.

It was supposed to happen today.

A re-do is set for this coming Thursday.

“There are huge currents in Lambert Channel,” he said. “We don’t want to be swept off to another island.”

He is crossing his fingers that the rescheduled swim will happen.

“As it gets later and later in the year, there are fewer and fewer good swimming days so hopefully, and if not, there is always next summer. The big thing is the wind. As soon as you have any kind of waves it makes it twice as difficult as if you are swimming in the pool.”

After a successful three-person swim from Buckley Bay to Denman West, they plan to swim from McFarlane Beach on Denman Island to the Thatch on Hornby Island, and then celebrate their accomplishments with a lunch.

Organizers are looking for many boats as can come along including tinnies, skiffs, kayaks, and paddle boards to make sure someone is alongside all the swimmers to warn other boats we are in the water, and to help any swimmers that may not feel up to it in the end and get them out of the water.

Rapati said the swimmers won’t be on their own. “The community is looking after each swimmer; each swimmer has a boat watching them.”

“We’re all just recreational swimmers,” he added. “None of us are the marathon swimmers.”

Their last swim was described as a leisurely adventure, with swimmers taking between 50 minutes to an hour-and-a-half to complete the goal.

Rapati said the swim is do-able.

“It’s about the same distance as from Buckley Bay to Denman Island. So it’s certainly quite do-able.”