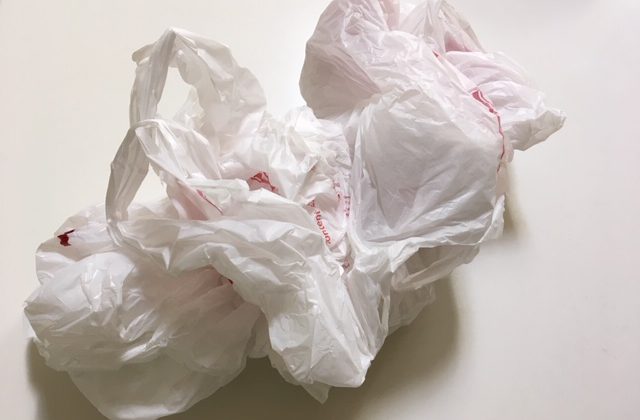 The province is extending the comment period for its proposed changes to dealing with plastic items. (Sharon Vanhouwe, Vista Radio staff)

The province is still looking for feedback about banning, reusing and recycling plastic.

The engagement was originally planned to close on September 18th, but the provincial government has extended it to September 30th.

The province adds the plastics engagement is one of BC’s most popular public consultations with nearly 25, 000 completed surveys and more than 33, 000 site visits.

Ideas, comments, and suggestions are coming in from all regions of the province.

The province is looking for feedback on reducing plastic waste, including bans and expanding recycling to include single-use plastic items.

British Columbians can comment on the recommendations and offer their ideas.