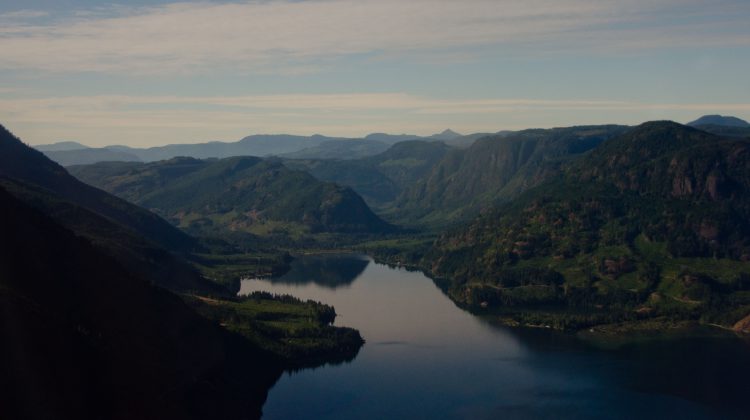 The Comox Valley Regional District says work on the Water Treatment Project will begin in October.

The CVRD says after AECON Water Infrastructure was awarded the contract in July, progress has been made rather quickly.

It says the August kick-off meeting between AECON, the CVRD, staff and the K’ómoks First Nation paved the way for shovels to hit the ground this October.

Manager of Capital Projects Charlie Gore says as the work starts next month, the CVRD will be posting updates on its website and it plans to host an open house next year to let the public see how things are going.

“We endeavour to keep the public really well informed through the project and will be issued bi-monthly updates on the progress of the project, ” said Gore.

“We also plan to host an open house early next year were we can invite the public to come in and see the details of the project, and we can talk about  the different public amenities that we hope to be providing as a result of the project.”

To learn more about the Comox Valley Water Treatment Project, and stay up to date on the project, click here.