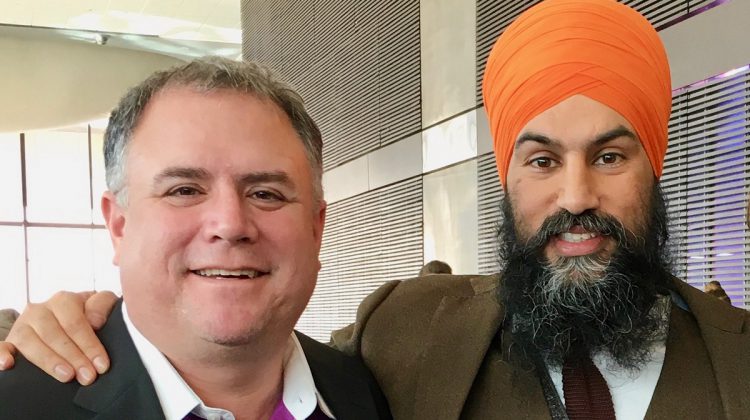 The leader of the NDP is making a campaign stop in this neck of the woods.

Jagmeet Singh will be in Campbell River and Courtenay on Thursday. He’ll make his way to Parksville later that day.

While in Campbell River he’ll be joined by North Island-Powell River and Courtenay-Alberni incumbents Rachel Blaney and Gord Johns to make a policy announcement and then a roundtable with locals in Courtenay. The NDP campaign says the Parksville stop is to “meet with people.”

“For too long, Liberal and Conservative governments have been making life easier for the rich, and harder for everybody else,” said Singh. “People up and down Vancouver Island work hard and they tell me they just want a government that treats them fairly and has the courage to do what’s right.”

Details, including times and places, have not been released, but the campaign says that will be coming soon.