Another case of rabbit virus confirmed on Vancouver Island 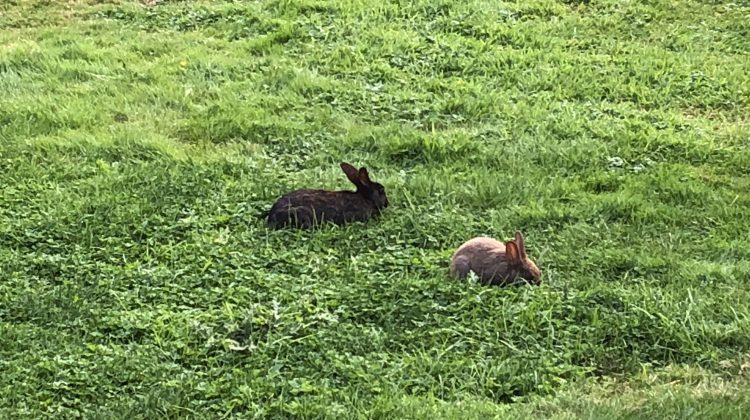 Rabbits are pictured in a Vista Radio file photo.

The province has confirmed another case of a deadly rabbit hemorrhagic disease on Vancouver Island.

This is the second year in a row that the virus has been found on the island, but the province says the source of the disease is still unknown.

Back in March, an outbreak was confirmed in Parksville and in 2018 dead rabbits sent for testing from the Comox Valley suffered from the same disease.

The most recent outbreak was found in the Saanich area.

The province says the strain of the virus seen last year affects only European breeds, which puts pet rabbits at risk.

Pet owners should monitor their rabbits daily for signs of illness and contact their veterinarian immediately with any concerns.

Most affected rabbits die suddenly but can show signs of listlessness, lack of co-ordination, behaviour changes or trouble breathing before death. There is often bleeding from the nose at the time of death. Once infected, signs of illness occur quickly, usually within one to nine days.

The disease is not a threat to humans but rabbit owners should avoid bringing the virus home by practicing excellent hygiene when handling their animals and staying away from areas where the disease has occurred.

Vaccines to protect pet rabbits from rabbit hemorrhagic disease are available through veterinary clinics around the province.

Rabbit owners who want more information about how to keep their pets safe can click here for an SPCA factsheet.