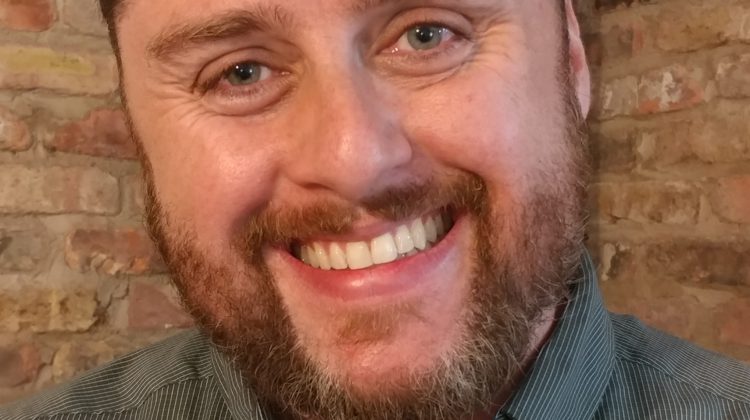 Courtenay-Alberni is back down to five candidates in the election.

The People’s Party of Canada’s Troy Whitley has dropped out. He outlined his decision in a post to his official campaign website.  Here it is in its entirety:

The campaign for Troy for MP has officially ended and would like to thank the loyal supporters of the People’s Party of Canada for their encouragement.

Our team has spoken with many of you over the last several months about the People’s Party of Canada’s goals and we took your feedback and suggestions to heart. Many of you communicated to us your concerns about a new, upstart party becoming a real force for opposition this election and even told us that you planned to instead employ strategic voting, no matter how compelling our message was. Unfortunately that is why our campaign has come to an end.

Simply put, there was no cohesion between the supporters of the PPC in Comox—Alberni (sic), which left us with multiple incarnations of the EDA, donation accounts not being set up, and people being unwilling to collect or even provide signatures. Even the party’s HQ had difficulty in securing local support in keeping our campaign afloat.

Some of you have had questions on the impact the very visible divide between a group identifying itself as our EDA, and our true EDA, had on our campaign. We will not comment on these matters. It has always been our policy not to engage with antagonists or trolls.

We wish the best of luck to our co-candidates throughout the province and across the nation. We appreciate the candor and honesty in many of the things you told us and we certainly believe that the PPC has a future in this country, even if there are many who do not share those beliefs.

It is our sincere hope that our country continues to grow and to prosper. We hope to be a part of that prosperity in the future.

The remaining candidates in Courtenay-Alberni are Marxist-Leninist Barbara Biley, Liberal Jonah Gowans, Conservative Byron Horner, incumbent Gord Johns for the NDP and the Green’s Sean Wood.  No more candidates can be added to the running as the deadline has passed.

The federal election is October 21st.