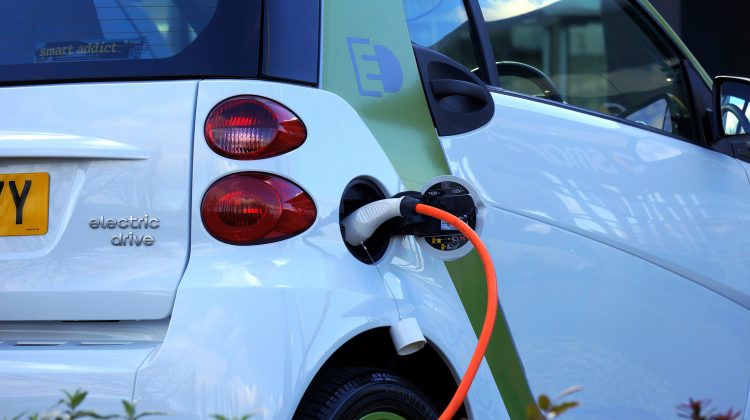 A new BC Hydro report shows that nearly 70 percent of drivers fuel up their gas-powered vehicles once a week.

The same number also listed concerns around the availability of public charging stations as the main reason why they aren’t switching to electric.

PlugIn BC notes that there are more than 1,000 charging stations across the province.

The survey also found around a quarter of drivers are hesitant to switch to an electric because of concerns with the added electricity use and associated cost of charging at home.

BC Hydro notes that charging a Nissan Leaf at home every day costs around $20 a month, which it says is “significantly less than the $170 a month the average British Columbian spends to fuel a similar model gas-powered vehicle.”

The average cost to purchase and install a Level 2 charger for a single-family home is between $700 and $2,000.

Click here for a map of charging stations on Vancouver Island, the Sunshine Coast, and across B.C.