Courtenay woman looking for missing mother; the incredible story of loss and finding 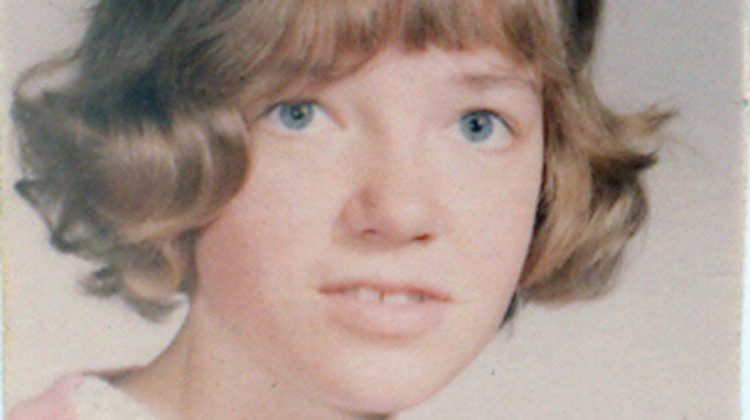 –With files from Cole Kelly

49 years ago on October 13th, 17-year-old Helen Claire Frost left the apartment she shared with her sister and friend in Prince George to go for a walk and was never seen again. 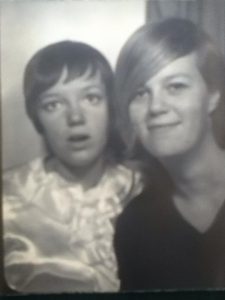 Five months before that, Helen had given a daughter up for adoption that she had delivered at the Royal Inland Hospital in Kamloops after a stay in a home for unwed mothers in the same area.

In all these years, her sister, Sandy Barnet, has never given up trying to find her. Sandy, along with family friend and missing persons advocate Anne Gavin, tried to locate Helen’s adopted daughter but weren’t able to access her records.

Everything changed in December of 2017, when that adopted daughter, Courtenay local Michele Johnston, decided to request her original birth records and begin to search for her birth mother. When she received those records early last year, she wasn’t prepared for what she was about to find.

“I Googled her name and up came all these websites of missing persons, I was hoping that it wasn’t her and then I saw she had a baby on my birthdate,” Johnston said.

“It just became really apparent that it was her and she totally looked like pictures of me when I was young.”

From there, she found a Facebook page for Helen created by Gavin and Barnet where she got a phone number and called her suspected aunt Sandy.

“She didn’t answer and I didn’t leave a message because what do you say, right? She texted back and said, “You rang?” Then I called her back and let her have it,” Johnston laughed. “I said, I think you’re my aunt.”

Since their reunion in April of last year, Michele has joined the search brigade with Gavin and Barnet for her birth mother.

“Our work isn’t done. It’s called ‘ambiguous loss’. You can’t grieve, you can’t move forward, you can’t put anything to bed, there is nowhere to go and visit, there is nothing to understand, nothing to make sense of. You’re always thinking is today going to be the day?” Said Gavin.

Johnston is cheerfully optimistic about her mother, “I mean, I’m around, I materialized. I would really like to meet her and her sister and mom would definitely like to see her again.”

Gavin and Barnet think a missing piece to the puzzle may be a three-month gap between Johnston’s birth in May 1970 and Helen’s arrival in Prince George to move in with her sister in August of the same year.

“We don’t know where she was, who she was with or what she was doing at that time,” said Gavin.

Helen’s sister said it’s difficult now to believe that Helen is alive, but they want to give her daughter some answers for her 50th birthday next May.

“It’s really hard now that Michele has come forward because Helen’s baby meant the absolute world to her, so for her not to come forward after finding her, it’s hard to believe.”

Johnston said she’s also heard that she has a half-sister from her birth father Stefan Grumpner and has been searching for her through his last name.

“I cold messaged a couple of people and some got back to me. I got a lot of information from them. He was a miner, he lived in Grand Cache, Africa, Newfoundland, and I think Winnipeg.”

She’s even been in contact with Grumpner family members as far away as Slovakia.

“Thank god for Google Translate! I’m not holding my breath, but it’s interesting.”

Anyone with any information on Helen Claire Frost’s case should contact their local police detachment.

Gavin said they’re still looking for any information, pictures, or memories of Helen or her father Stefan Grumpner. You can contact them through the Facebook page dedicated to Helen here.