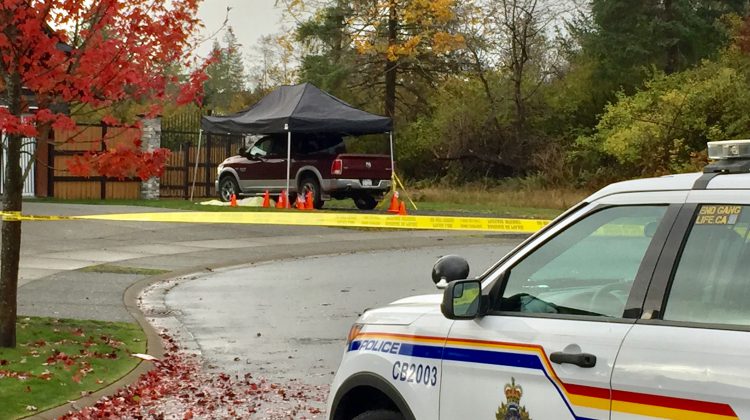 Two men have been arrested in connection with the murder in Campbell River.

The RCMP says information it was given in the initial stages of the investigation led to police identifying two suspects.

A man was found dead on Vermont Place after reports of gunfire around 2:30am Wednesday morning. The RCMP says the suspects were found in the Lower Mainland and around 5:00pm that same day were both arrested in Vancouver with the help of the Vancouver Police.

There was a violent struggle during the arrest which the RCMP says led to one of the suspects getting hurt. No VPD officers were hurt during the arrests. Both men are in custody but charges have yet to be laid.

At this point, the RCMP is not releasing the names of the accused or the victim. Police believe the killing was targeted and that the risk to public safety is extremely low.