Town of Comox finds no evidence of harassment 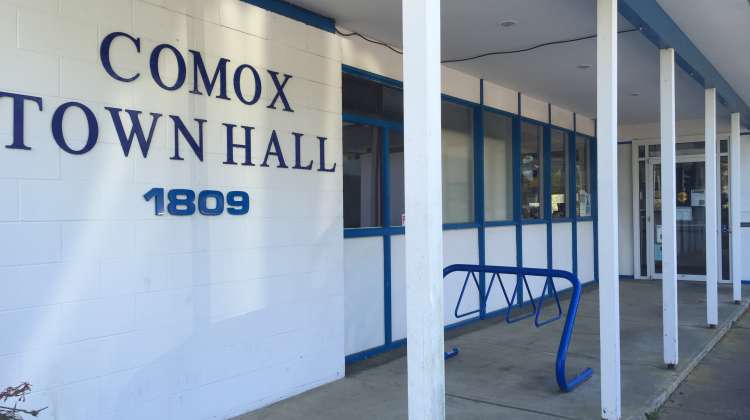 Comox says it could not find any evidence of Public Works employees harassing high school girls.

Both an internal investigation by the town and the RCMP was launched last month after the Comox Valley Record published allegations from a letter that was sent to the paper. The letter was undated, anonymous, and did not mention any of the town’s employees by name.

He called the letter a “non-starter” in an interview with MyComoxValleyNow.com earlier this month, saying the workers had “done nothing wrong and they are being hurt by this.”

Arnott went so far as to call the letter “unnecessary news that is being hashed out there that really has no place.”

The mayor says the town’s priorities have been “to ensure the safety of its citizens and to ensure its employees work in a safe environment.”