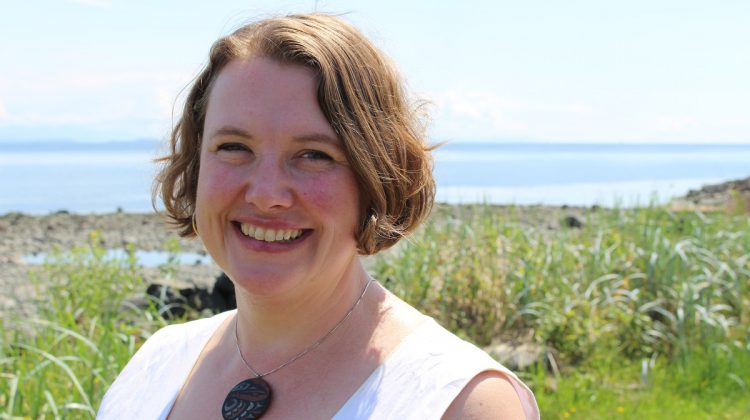 The NDP incumbent for North Island-Powell River has been re-elected to a second term.

She says she’s honoured to represent the district again.

“I’m absolutely elated and very humbled that the folks of North Island-Powell River have put their trust in me. I’m really looking forward to continuing the work we’ve done collaboratively to get resources that we desperately need in our riding and I think we have a lot of challenges facing us, but I have confidence that working together we’re really going to be able to take care of one another in our riding.”

Blaney was, however, disappointed with the NDP’s showing at the national level, which saw the party lose seats for the second consecutive election.

“You want to see your party reflected. Again, frustrated that we didn’t see the electoral reform promise fulfilled by the Liberals, which would have resulted in, I think, a better outcome for everyone.  I’m going to continue my fight on making sure that we have an election process where every vote counts. It’s not right. So I’m a little disappointed, but I also am excited about the reality of the new parliament.”

That reality is a Liberal minority government in which Jagmeet Singh’s NDP hold the balance of power, as most analysts agree it would be unlikely for the Liberals to strike a deal with the Bloc Quebecois.  That is the only other party that won enough seats tonight that could help the Liberals get through confidence votes.

On her part, Blaney hopes that leads to a change in how Canadians elect a government.

“I certainly hope it helps with the next stages around electoral reform.  What the Liberals found out is people wanted to see that change, we’ve seen it in this election. People voted in a way that ensured there would be a minority government. So I’m looking forward to that.”

Trudeau campaigned on ending first past the post elections in 2015 but broke that promise, something Blaney takes issue with.

“One thing I have to say is the Liberals talk a lot of good things, but they don’t do the action that is required.”

She, however, is looking forward to the 43rd parliament and how things could shape up.

“As the folks that get to hold the balance of power, I’m really excited about the action that we’ll be able to make this government take to really address some of the climate issues that we’re facing in this country and also look at how we’re going to support workers as we see the economy changing.  It’s changing already.  We need to get behind workers and make sure that our rural and remote communities are supported through this transition so that we can have opportunities here as well.”

Blaney also touched on a few other issues she’d like to see dealt with.

“We’re really going to address affordability.  The reality is that a lot people are struggling in profound ways.  We need to see more housing that is affordable for people and we need to see a pharmacare program that is going to get medication to people who desperately need it.  I talk to a lot of people who are cutting medication in half, who are getting sick because they can’t afford the medication, so we need to solve some of those issues for people and we need to do it soon and that’s what I’m looking forward to working on.”