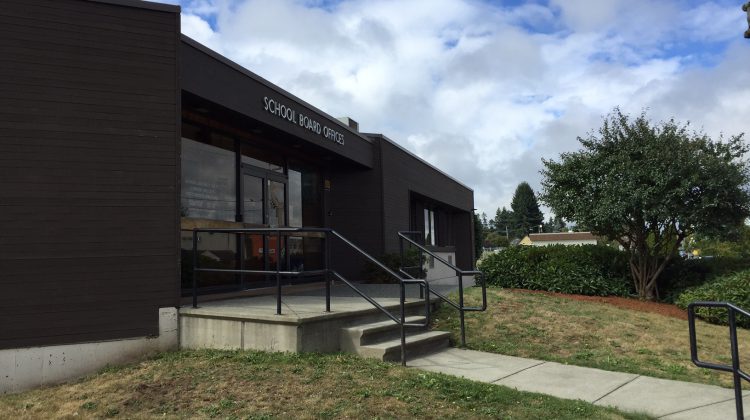 School District 71 says the drinking water in all its schools is safe to drink, despite recent lead levels.

A collection of provincial studies and other materials accessed through a freedom of information request and first published by Global News showed that five schools in Comox had higher levels of lead concentration than the Health Canada recommendation of five ppb (parts per billion).

SD71 says since those tests were conducted in 2017 it has taken serious measures to lower the risk to children including “mitigation efforts and ongoing rigorous testing.”

Some of that testing includes the Random Daytime (RDT) sampling protocol, which was recommended by the Island Health Authority. It says it also tests the water quality twice a year which is more than is required.

Superintendent Tom Demeo says one of the district’s priorities is to make sure students are safe.

“Our goal is to maintain safe learning environments that are free from harm including exposure
to contaminants of any kind. Our commitment is to ensure that all schools have access to clean, safe, drinkable water,” said Demeo.

He added that with all the testing and analysis, the district has been able to keep its lead levels under control and up to date.

“Our testing, maintenance and improvement efforts over the years have enabled us to remain
well-informed of the lead levels in our water,” explained Demeo.

“Our most recent test results demonstrate that water qualities in the district remain
within the acceptable thresholds for lead content as mandated by Health Canada.”

The district says in April of this year a report by Island Health summarized that SD71 “had completed 100 percent of their (pre-1989) schools and facilities and remediated all areas that were shown to exceed the Maximum Allowable Concentration (MAC) for lead.”

In schools where water tests exceeded the MAC, the district says it has taken further measures by installing fountains to make sure drinking water quality meets the Health Canada recommendations.