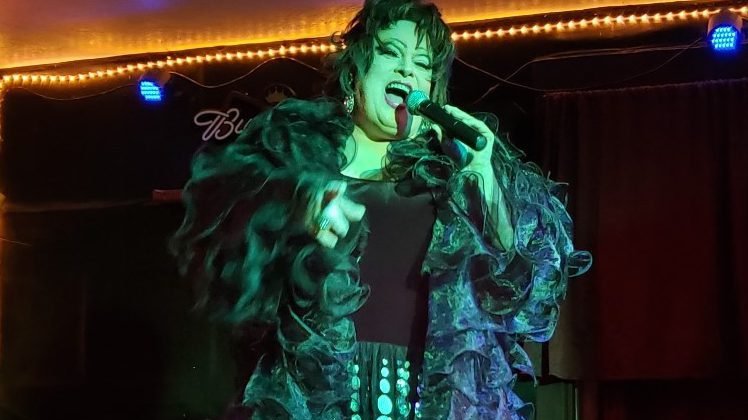 The Comox Valley Kickers rugby club has a little bit more money for travel expenses in 2020.

The Kickers can thank what they’re calling a fun, fierce and fabulous fundraiser for that.

Their sold-out drag show fundraiser at the Cumberland Hotel on Saturday raised over $2,500.

The money will go towards travel and equipment costs for the upcoming rugby season that starts in January.

Kickers vice president Jenn Lund said the support the club has received from the community has been amazing.

“The event sold out early. The crowd was great, and it was a very interactive show. This was the first time we’ve organized an event like this, and it definitely won’t be the last.”

The Kickers also prepared a shuttle service so people could enjoy the night responsibly. Non-perishable food donations were also gathered for the Comox Valley Food Bank.

The Comox Valley Kickers Men’s and Women’s teams are recruiting players for the upcoming season.

Everyone welcomed. No experience needed.  For more information, visit comoxvalleyrugby.ca or email cvkickers@gmail.com.