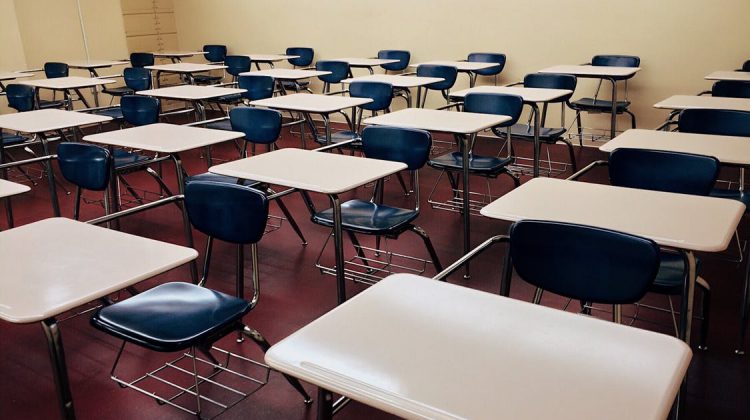 A Vancouver Island man’s bid to bring charter schools to B.C. is over.

Campbell River’s Bob Bray launched an initiative petition with Elections BC in the summer.

He wanted to spark interest in forming up to 20 charter schools in the province.

A charter school is tuition-free, publicly funded, and independently-run.

“Where we’re at with the petition, is the petition is finished now. There’s a five month period for it and those five months ended on Monday, Nov. 18.”

Bray said he was hoping for a better response but overall, he was happy with how things went.

“It’s quite a process, and it was completed, so I was quite pleased to have gone through the whole process,” Bray said.

Original copies were delivered yesterday to the Victoria office of Elections BC.

Bray believes that adding a few public charter schools to our school system “is seen as a way to bring competition to the sector.”

“The dynamics of competition will strengthen the public education system spontaneously and over the long term,” he said.

He added that public independent schools would also “add education stability for students whose studies are occasionally disrupted by the structural instability of public government schools.”

“It brings some choice to the education mix,” he said.

On May 8, a draft of legislation about public charter schools was submitted to Elections BC.

An approved version of the draft legislation emerged on June 20.

The five-month petition clock began ticking then. The first two months, from June 20 to Aug. 19, allowed for the recruiting of canvassers.

The next step is an online survey that launches Monday, to see who does and doesn’t support charter schools.

This will be an email survey that he says “is in contrast” to the petition which was done by mail.

During the petition, he developed a list of 202 people who will be receiving the survey through his weekly email announcements.

“The survey will also be announced on Facebook, so hopefully it will attract people who haven’t really been involved as of yet.”