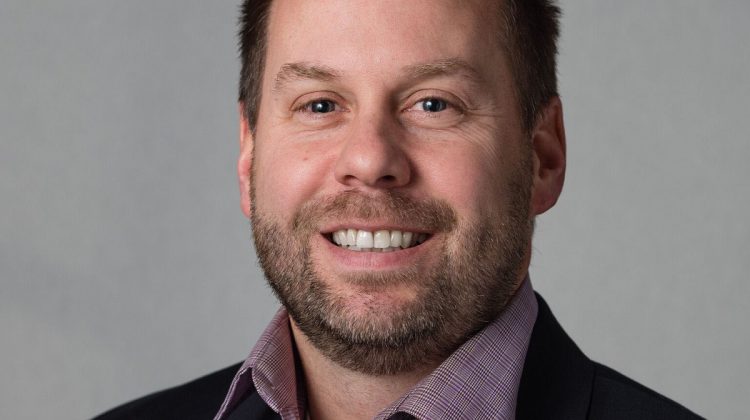 Clayton Postings will be the Village's new Chief Administration Officer.(Photo Provided by the Town of Ladysmith)

The Village of Cumberland has hired a new Chief Administrative Officer.

Clayton Postings will be taking on the role.

The village says Postings is coming from a position in Ladysmith where he served as Director of Parks, Recreation and Culture for the past six years.

Before that, he was the Manager of the G.R. Pearkes Recreation Centre with District of Saanich.

Mayor Leslie Baird says Postings was the perfect candidate for the job.

“Clayton was an outstanding candidate in this robust competition during which time we received resumes and expressions of interest from over 75 candidates. During our recent weekend of interviews, we interviewed four candidates from western Canada. Clayton was the unanimous choice of the Interview Committee, which was composed of all members of Council,” said Baird.

Postings will be taking over the role that interim CAO Officer Tanalee Hesse has been undertaking since September.