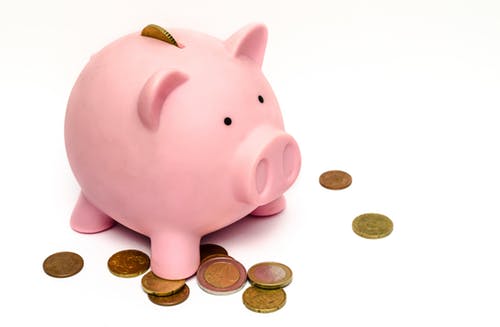 The province is saying that the B.C. economy is projected to outperform the rest of the country.

According to the Economic Forecast Council, the economy remains resilient amid global uncertainty, with steady growth over the forecast horizon

“From day one, we chose to invest in the people who power our province. Today, we’re seeing the results of those decisions as the Economic Forecast Council reaffirms its expectation that B.C.’s economy will outperform the country, despite global headwinds,” said Carole James, Minister of Finance.

“A resilient economy means British Columbia is well prepared to respond to global trade challenges, while continuing to deliver landmark investments in people and services.”

B.C. has the lowest unemployment rate in the country and is the only province in Canada with a triple-A credit rating from the three major international rating agencies.

Meanwhile, it retained its position atop the national leaderboard, with the strongest employment growth year-to-date to November.

The Economic Forecast Council includes some of Canada’s most respected independent forecasters who meet annually with the minister of finance to offer economic advice in advance of each year’s budget and fiscal plan.

The council will provide an updated economic forecast with the release of Budget 2020.

B.C. led all provinces by having the lowest unemployment rate for two years – one of the longest periods in more than a decade.