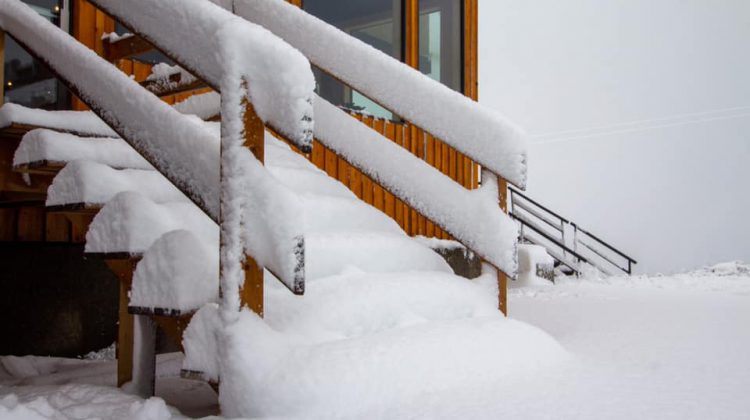 That’s what skiers and snowboarders must be thinking after a whiteout at the Mount Washington Alpine Resort on Wednesday.

If the snow keeps up, opening day could be just around the corner.

According to a post on Mount Washington’s Facebook page, it received 32 centimetres of fresh snow on Dec. 10, “which is a good start but not quite enough for the mountain to open just yet.”

Opening day at the resort was supposed to be Dec. 6, but was delayed due to a lack of snow.

Final commissioning and testing of its new snow making system is almost complete.

“While it looks like there’s not a lot of natural snow in the forecast over the weekend, temperatures look to be dropping which will allow our team to begin making snow on Coaster,” the post added.

Updates are being posted on the resort’s website and social media sites.