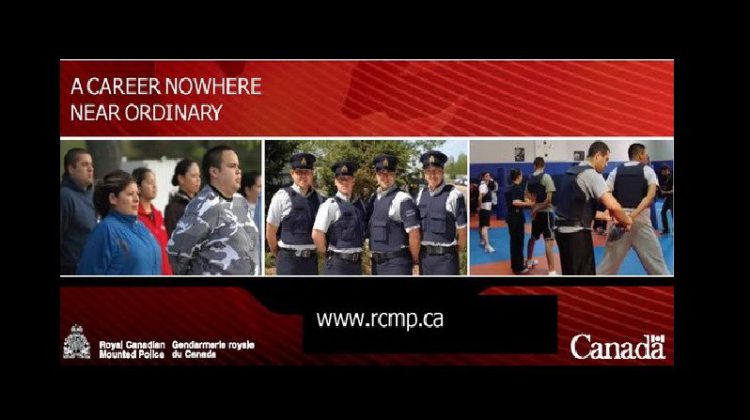 The Indigenous Pre-Cadet Training Program (IPTP) offers Canadian Indigenous people from the ages of 19-29 hands-on experience in the RCMP’s training program. (Supplied by the RCMP)

She said an alumnus from the program is now a regular RCMP member in Campbell River.

“Campbell River is actually his second posting with the RCMP,” she said.

The program is for Canadian Indigenous people between the ages of 19 and 29.

Successful candidates will attend three weeks of training at Depot, the RCMP Training Academy in Regina, from June 1 to 19, 2020.

Boyes said the program gives a real snapshot of what training at Depot would be like.

“And we also expose them to the different career paths within the RCMP, and a good number of them do go on to join the RCMP,” she said.

To qualify for the program you have to be in good physical condition; of First Nation, Métis or Inuit descent; a Canadian citizen; and be of good character and be able to pass an enhanced reliability security check.

You’ve also got to have a Canadian high school diploma or equivalent.

There’s no cost to apply and free to take part in, if you’re chosen.

Boyes said there are other perks.

“Our cadets are hired as public servants, so they are paid, all their travel is paid, their meals and accomodations are taken care of, as well,” she said.

She said it’s not just about joining the RCMP.

“I’ve had cadets there who just discover some self-confidence they didn’t know was there, they’ve gone on to become nurses or other professionals, or just go back and mentor other youth in their communities,” Boyes said.

“Right now this is our best tool for recruiting.”