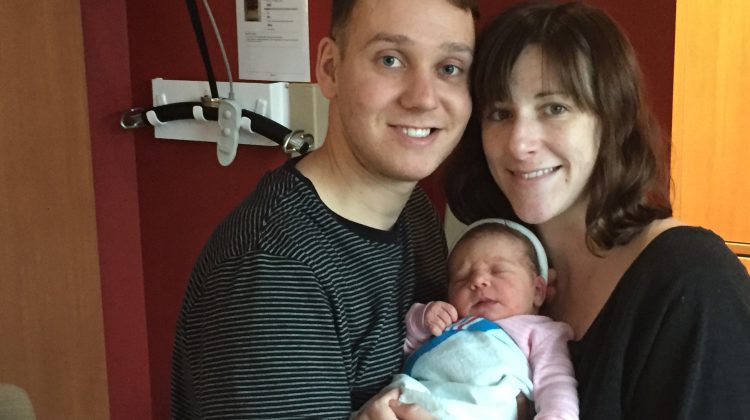 Comox Valley’s first baby of the decade is a girl named Pippa.

Pippa is the first child for parents Aynsley MacLeod and Antoine Van Oostdam.

Pippa arrived via C-section, just after her Dec. 31 due date.

But what’s most important to both parents is having a healthy baby.

“It’s kind of neat but it doesn’t really matter that much,” MacLeod said. “As long as she’s healthy and happy.”

“It’s amazing,” Van Oostdam said. “I couldn’t be happier but the same thing, as long as she’s healthy, that’s all that really matters.”