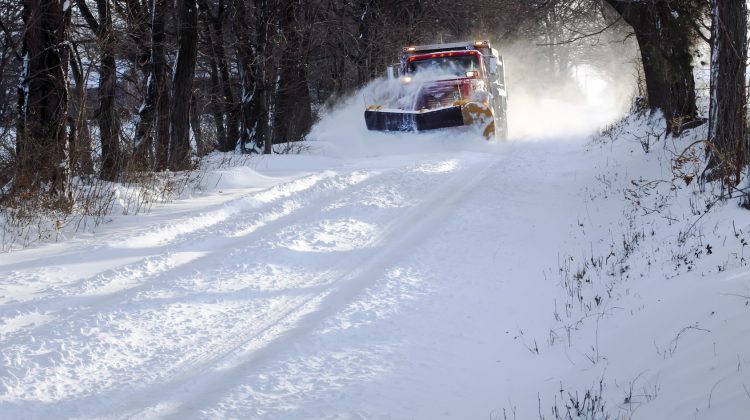 With snow in the forecast this week, The Village of Cumberland is reminding residents of its snow removal policy.

It says roads are plowed and salted on a priority basis, with emergency access routes in and out of the village holding the top priority.

Those roads include Cumberland Road/Fourth Street and Dunsmuir Avenue/Royston Road.

Once those roads have been cleared it will focus on the secondary routes including sections of Egremont Road, First Street, and Ulverston Road (to the school), Kendal Avenue, Soleport Street, Seventh Street, Bruce Street, Union Road, and Comox Lake Road.

After that, it says residential roads and some sidewalks may be cleared if it stops snowing and the other roads remain clear.

The village is asking you to park in their driveway or as far off of the traveled portion of the road as possible as well, as plows need lots of room to maneuver.

To view the village’s snow and ice policies, or to see the route clearing priority map, visit The Village of Cumberland’s website.