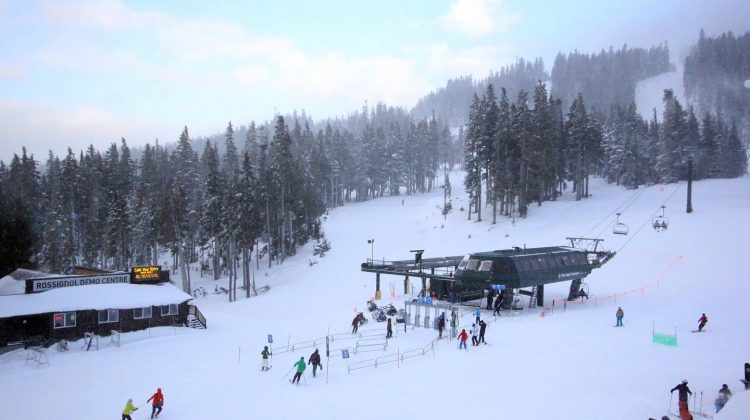 Though this week’s snowstorm may have caused numerous closures and cancellations, Mount Washington’s Alpine Resort is fully operational.

Skiers and snowboarders planning to hit the slopes are in for a treat.

According to a post made to Mount Washington’s Facebook page earlier today, “46cm of new snow fell in the last 24 hours, bringing the snowbase up to 130cm.”

After its original opening day of Dec. 6th was delayed due to a lack of snow, Mount Washington opened its doors to skiers and snowboarders nearly a month ago on Dec. 20th.

With temperatures currently hovering around -8C and winds of 5 km/h, the resort is still seeing moderate snowfall.