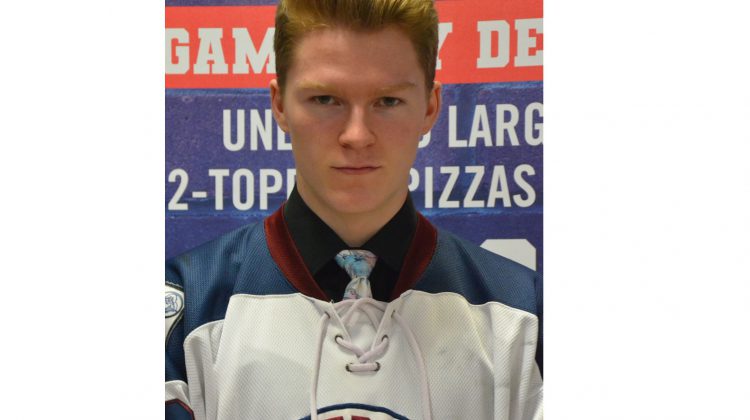 Comox Valley Glacier Kings Goalie, Jacob Bennet is on the roster for the VIJHL versus PJHL All-Star Game this weekend.

“It’s great for the team, its good recognition for Jake and all the work he’s put in. He’s been great for us night in and night out, really since he joined us at the end of October.”

“He’s been an MVP calibre guy for us. It’s great to see that his efforts are being recognized at the league level and its a good chance for him to get some exposure in an all-star game type of atmosphere,” says Dubois.

He added that although Bennett won’t get much of a break heading into the game, its good to see his hard work being acknowledged.

“We actually play Friday and Saturday night and then Jake will get over to the lower mainland for the game on Sunday so he’ll be a busy guy but its good recognition and a good opportunity for him.”

Bennett was voted into the game by the coaches from around the league. He currently sits 7th in the VIJHL goalie standings for save percentage, with a 0.912.

The All-Star game will take place this Sunday at the Ladner Leisure Centre in Delta, BC.