‘Vets hanging with vets’ monthly meet-up in the works 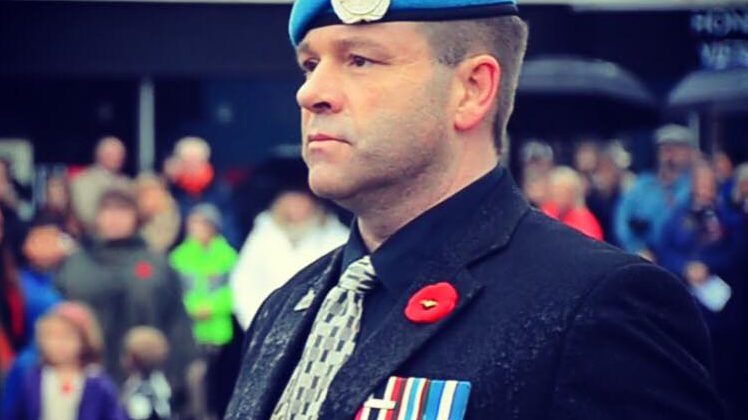 If you’re a veteran or a first-responder needing to decompress, Sean Smith says he’s there for you.

The 51-year-old Campbell River resident is organizing a monthly coffee meet-up for veterans, like himself.

He said it’s a chance for men and women who served in the military to get together and simply chat, tell stories, and “connect with other vets who understand them.”

Smith said this is not a recruitment drive for any organization or a ‘therapy’ session, but simply “vets hanging with vets” over coffee.

“I did a couple of tours of duty overseas back in the Cold War days – one UN, one NATO – and served across Canada,” he said.

Smith said there was one incident in particular that he held to himself for more than three decades. He said as “a typical veteran” he kept it bottled in until it all “came out one day.”

That’s when he reached out for help.

Since then, Smith said he’s found a place where he can recognize problems where he can see them a little better.

“I try and help fellow vets recognize those same issues in themselves and make them realize that it is okay to seek help when the time is needed,” Smith said.

Recently, he helped a fellow vet who was struggling in town and he realized just being there has as much an impact as the help they can potentially get elsewhere.

“I realized a lot of vets might not be comfortable out in public places, they might be one to go to the legion or wherever else, so I figured… one of the things that I loved about being back in uniform even just as a reservist working with cadets was the camaraderie that comes with being in the military,” Smith said.

“It was one of the things that I realized just how much I missed.”

He said having veterans sit around, shoot the breeze, and tell war stories to each other is far more therapeutic at times, than going to see some professional.

Smith said the meet-ups will start off at his place.

“I’ve got a decent home, and the coffee’s always army strong,” he said. “There are veterans out there that are just really not comfortable with public spaces. They prefer to be on their own or be with their own and this is kind of a stepping stone to help guys and women to come out and be with people that understand who they are, where they came from, and why they’re in the positions they’re in today.”

“The traumas that we face in the military are often similar traumas that are faced by RCMP and first responders,” Smith said. “That’s part of the reason why RCMP is part of the veterans’ affairs organization, as well. So opening up the doors to them, having them sit with people that have similar experiences, either being in uniform or in the trauma of it, is important. We want to be as open as possible.”