More snow on the way 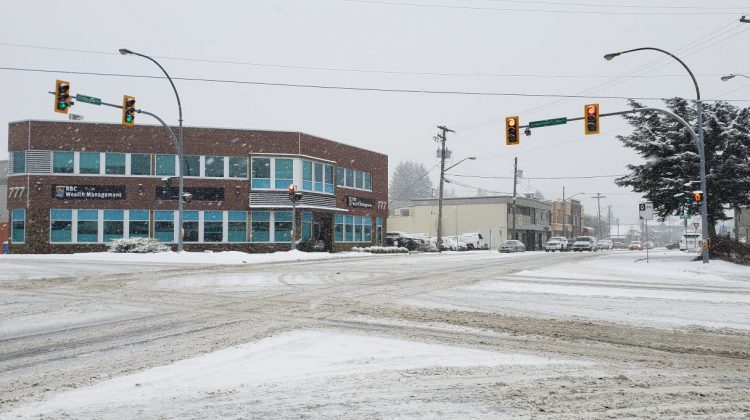 Here we go again with the wintry weather.

A special weather statement for the east coast of Vancouver Island from Campbell River down to Duncan, as well as Powell River to Gibsons says a front is going to combine with a cool airmass in the morning, bringing the snow.

However, Environment Canada says the amount that will fall will vary greatly. It will depend on things like proximity to the water, elevation and intensity of the precipitation.

Campbell River and the Comox Valley can expect between two and five centimetres, while Powell River can expect around five.

The highest amounts are likely over Metro Vancouver and the Fraser Valley where the snow will persist the longest, lasting until Tuesday night or Wednesday morning with up to 20 cm falling.

Warmer air will arrive faster over Vancouver Island so the transition to rain will start Tuesday afternoon. If you’re planning on doing any travelling tomorrow keep an eye on the road conditions before heading out.