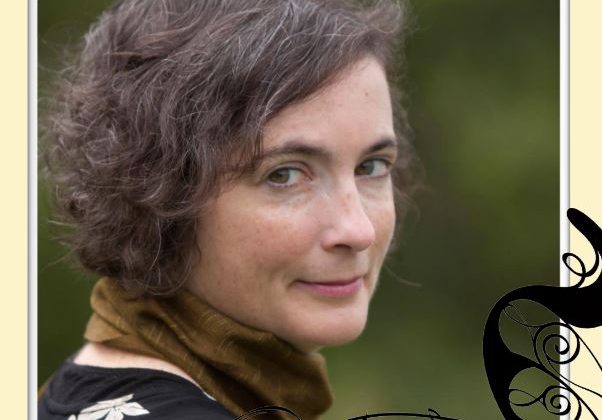 It’s a fundraiser inspired by a song lyric.

Folk singer, Maria Dunn, will be performing on Feb. 28 at the Little Red Church in Comox.

The foundation supports grandmothers in Africa who are raising their orphaned grandchildren.

Dunn performed in the valley in 2017 during the Vancouver Island Music Festival. That year, she was also nominated for a Juno award.

“What we really like about her is she’s being compared to Woody Guthrie because she sings songs of social awareness and songs about ordinary men and women,” Philipson said.

“She has a song about grandmothers and one of the verses in her song specifically talks about the grandmothers in Africa. So this is what piqued our interest when we heard it, and we managed to persuade her to come and sing here, which is pretty exciting.”

The Comox Valley-based Glacier Grannies are one of 240 groups across the world that raises money for the foundation.

Philipson said that in Africa, many of the middle generation of parents died in the HIV and AIDs epidemic.

“Now some of the grandchildren are getting older, and so they and other youth are also working with young people who are infected with AIDs and HIV, with support programs, so it’s kind of moving on to the next generation which is really exciting,” Philipson said.

Advance tickets are $25 each and are available at Blue Heron Books and the Laughing Oyster Bookshop.