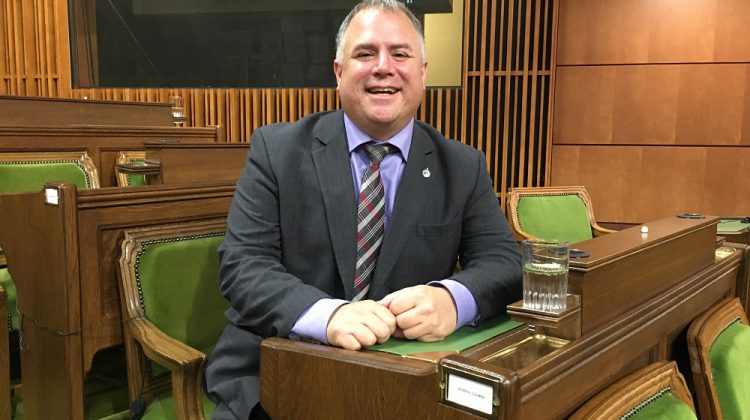 Island NDP MP’s are not letting up on the government.

Courtenay-Alberni MP and Critic for Fisheries, Oceans and the Canadian Coast Guard Gord Johns took the Liberals to task today over $150 million in lapsed funding for the Ocean Protection Plan.

“Canadians expect the government to protect our marine species and coastal communities. The Ocean Protection Plan is being short-changed by millions of dollars while they push through projects that could be dangerous for our coasts like TMX,” said Johns. “The Liberals have broken their promise to Canadians who are rightfully concerned about our oceans.”

The Ocean Protection Plan was announced after public concerns were raised about potential spills of bitumen oil transferred from the Trans Mountain pipeline and tanker project. Johns learned from a written question tabled in the House of Commons that, in the past two years, the Department of Fisheries and Oceans alone has not spent $85.9 million of its share of the fund.

“We have a Pacific salmon emergency in B.C. and millions of dollars are being left on the table. There’s no shortage of restoration or rehabilitation projects that are asking for and need funding. Why hasn’t this government spent the money they promised? Why should Canadians trust them to protect our oceans?” said Johns.

Johns has stood in the House of Commons many times since his election in 2015 to speak on the salmon crisis and what the NDP calls the Liberal government’s “failure to support the hundreds of volunteers in coastal communities who have worked to remove tons of marine plastic pollution from local beaches.”

His criticism of the Liberals’ handling of the Ocean Protection Plan comes after North Island-Powell River MP Rachel Blaney has been hammering the government over unspent funding for veterans.