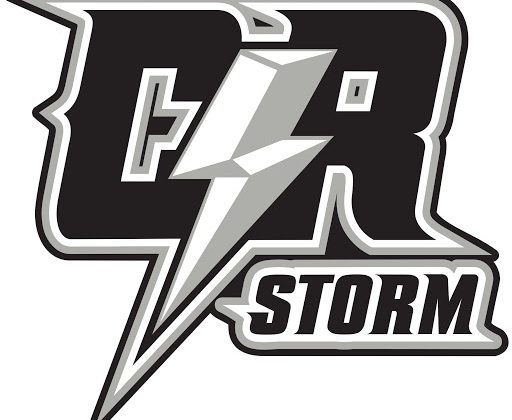 It’s on to the next round for the Campbell River Storm.

They eliminated the Buccaneers in Nanaimo in Game 6 last night with a score of 4-1.

The Storm will now face the North Division’s number one seed, the Oceanside Generals, in the Division Final.

Oceanside swept Kerry Park out of the first round by a combined score of 22-4. The schedule for the Division Final will be released soon.