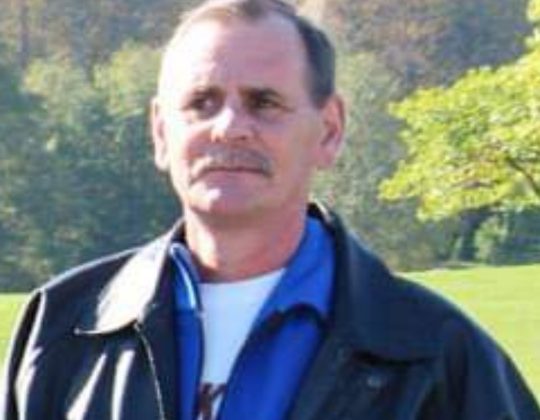 UPDATE: The RCMP says David Gourdine has been found safe and sound is thanking the public for its help.

The Port Hardy RCMP is asking for help in finding a missing man.

David Gourdine was last known to be driving a 2006 red Honda Ridgeline truck, similar to the one in this photo. (Supplied by the Port Hardy RCMP)

He has short grey hair and a grey mustache, and green/brown eyes.

He walks with a metal cane.

Gourdine doesn’t have a cellphone.

He was last seen wearing a jacket with KWAKIUTL written on its back. He was also wearing black hightop shoes, light grey jogging pants and a ball cap.

Police say Gourdine’s family is “very concerned for his health and well-being.”

Anyone with information on Gourdine’s whereabouts is urged to contact the Port Hardy RCMP at (250) 949-6335.