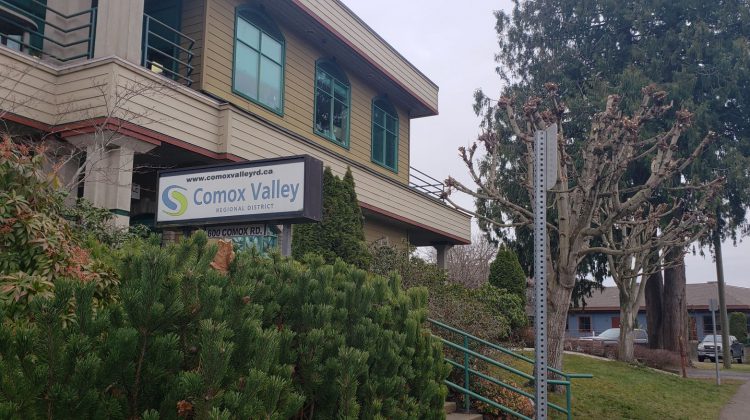 Photo of the old CVRD Building on Comox Road. (Taken by Jonathan Gauthier)

The Comox Valley Regional District and the surrounding jurisdictions are cancelling some public activities and events in response to COVID-19.

The district says its grand opening event, scheduled for March 18th will be cancelled as a precautionary measure.

Other local organizations and events are cancelling activities as well.

Some of those include:

The CVRD says its sports and aquatics centres will remain open with programs running as scheduled but measures are being taken to increase sanitization within both facilities, including the closing of steam rooms, hot tubs and saunas.

For up-to-date information on how COVID-19 is affecting the Comox Valley, click here.