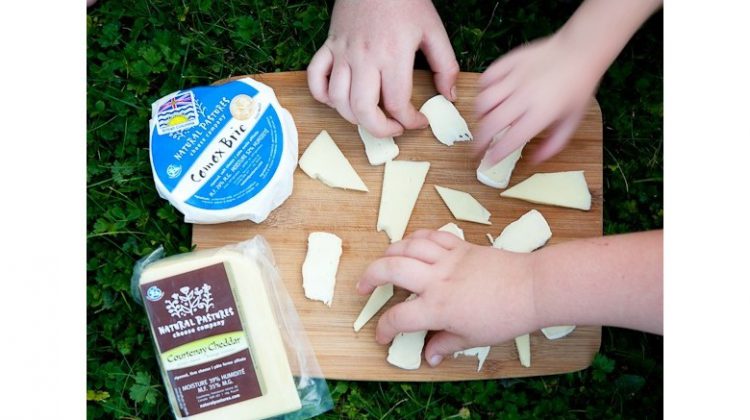 It recently took home two bronze medals from The World Cheese Championship, the largest technical cheese competition in the world.

It’s held every two years in Wisconsin and brings in representatives from 26 nations and over 3,500 individual entries.

This includes Buffalo Brie, which placed fourth in its category, and King’s Peak Chardonnay Wine Cheese, which made it into the top five of its category.

Smith says this isn’t the first competition Natural Pastures has been successful in.

Since opening its doors in 2002, its shelves have been filling up with accolades.

“This shows that our cheesemakers are very consistent in being able to produce quality cheeses.”

While taking home medals is reassuring, Smith says there’s always room for improvement and that competing against other cheesemakers is a great learning experience.

“We do get feedback from the judges and it helps us to correct little fine points of detail that the average consumer might not notice but a professional in the cheese industry would,” Smith adds.