Ferry fares have a long way to go 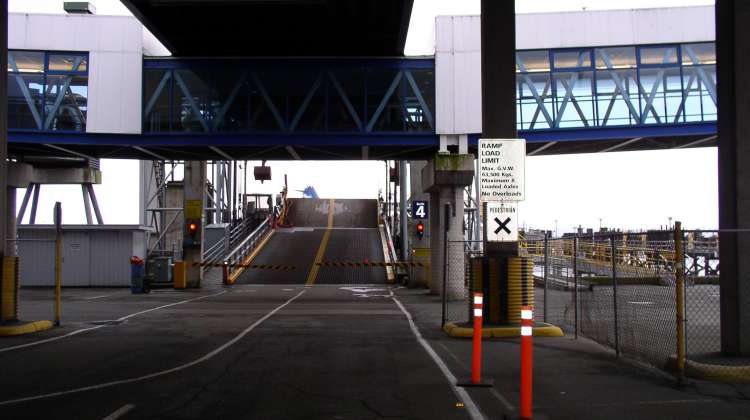 Chairs of BC’s Ferry Advisory Committees are encouraged by the newly announced 1.9% cap on annual average fare hikes starting in 2016. But they say the small increase fails to address the fundamental problem: the cripplingly high existing fares.

The unavoidable comparison is to the hypothetical camel with the breaking back. The camel has been loaded with 50-pound bales of straw. When the breaking point is reached, there’s little joy in reducing the weight of the next bale to only 10 pounds. The 1.9% increase is that 10-pound bale of straw.

As with the camel, the ferry users’ problem is the burden that preceded the 1.9% increases. It needs to be addressed.

The extraordinary fare increases of the past decade have resulted in traffic collapsing to its lowest level since 1990. The decline in traffic, particularly since 2008, has resulted in a parallel withering of the economic and social vitality of coastal ferry dependent communities. Ferries are the lifeline service for people and for businesses. There is no alternative.

If the Province is serious about the economic sustainability of dozens of coastal communities, it’s time to assess the past and future impact on these communities of the current ferry fare regime.

The Chairs recognize that fares and funding need to strike a reasonable balance between the interests of the Provincial treasury, BC Ferries and ferry users.

That’s higher – much higher – than in comparable ferry systems, including Washington State Ferries and Marine Atlantic Ferries, cited in the Commissioner’s Efficiency Review.