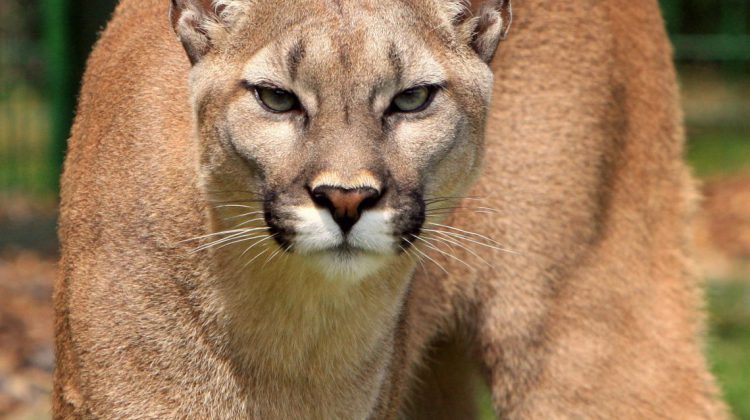 tock image of a cougar. (Photo supplied by Pexels.com)

A Campbell River neighbourhood is on alert after an incident involving a young cougar.

It killed a house cat before being tracked down and destroyed by conservation officers in the area around Highway 28, Quinsam Road, and Detweiler Road.

Petrovcic added that the cougar “was very reluctant” to leave the owner’s yard.

“The cougar did finally walk away,” Petrovcic said, adding that “it is a developed neighbourhood.”

Petrovcic said a conservation officer, houndsman, and the RCMP did a “very thorough sweep” of the area.

“A cougar scent was detected,” Petrovcic added. “This cougar took the officer and the houndsman on quite a run.”

But they weren’t able to find the cougar.

The next day, the cat owner called the Conservation Officer Service saying that the cougar had returned to the property.

“It (was) likely acknowledging that it had a meal at this property the previous day, and now it’s come back trying to find remnants of its meal or a new meal,” Petrovcic said.

This time around, the cougar was still in the yard when the RCMP, conservation officer and houndsman arrived.

The underweight cougar, estimated to be under a year old and weighing about 50 pounds, had to be destroyed.

Petrovcic said that the concern was, because of the cougar’s age, it may have been still travelling with its mother.

“At that juncture, we wanted to make sure the neighbourhood was aware of the fact that there could potentially be a sibling and/or a mother still in the neighbourhood, and for residents to be vigilant with scanning the area very well before committing to walking out to their vehicles early morning/late evening,” he said.

“Similarly, if you’re letting your pet out for its final evening bathroom break, things of that nature. Make sure you scan the area well. If it’s dark, have a flashlight and illuminate the backyard and have a good scan before you commit to walking out or letting your pet out.”