British Columbia’s restart plan: what will be allowed as COVID-19 restrictions ease 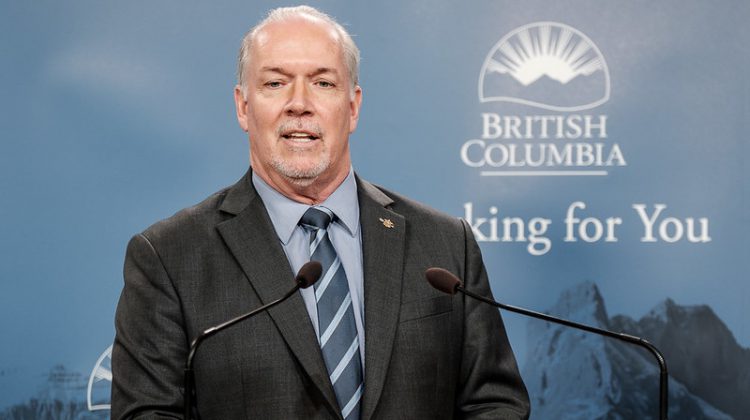 Things will not be returning to normal, but British Columbians will soon be ushering in what Premier John Horgan is calling “a new normal”.

“We will be proceeding carefully, bit by bit, one step at a time,” Horgan explained.

Importantly, all of the services and activities returning will be reintroduced alongside new rules, regulations, and protocols to ensure safety.

According to technical briefing slides provided by the Provincial Government, British Columbians could almost double the number of social contacts they have currently and still maintain flat transmission rates.

This offers the opportunity to improve economic, social, and personal well-being for those in the province.

Although restrictions are subject to change quickly, the BC Government hopes to establish a sustainable ‘new normal’ for the coming 12 to 18 months, while a vaccine is developed and deployed.

BC’s restart plan has been structured around 4 phases, with the province currently in the first phase.

Among the things anticipated to return during phase 2, which will take place from mid-May onwards:

The next phase of changes, expected to occur between June to September (provided transmission stays low) will include:

Contact intensity and the number of people interacted with must be carefully balanced and modified with appropriate behaviours.

Phase four, which will come following the invention of a vaccine, effective treatment, or in the event of widespread immunity, will reintroduce nightclubs, concerts, conventions, and sporting events with live audiences

Staying home when sick has also been emphasized as essential, with Horgan asking for “zero-tolerance” for people working when ill.

More details can be found online.