“You deserve a raise”; Trudeau 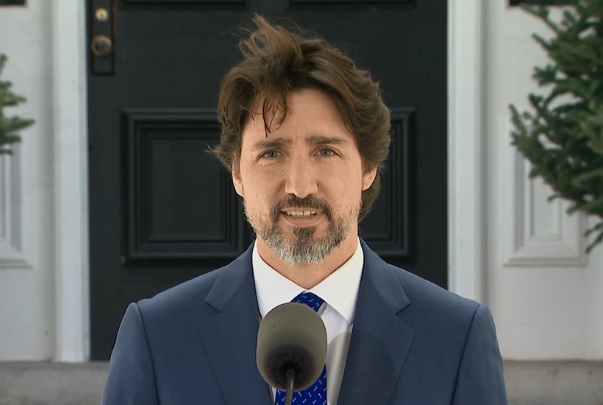 A $4-billion temporary top-up program for frontline workers making minimum wage is on the way.

The Prime Minister said, “If you are risking your health to keep this country moving and you’re making minimum wage, you deserve a raise.”

Justin Trudeau says it will be up to the provincial governments to decide who is eligible for the top-up.

The fine print is still being worked out but it is expected the federal government will put in $3-billion with the provinces and territories contributing $1-billion.

In mid-April Trudeau said more money was coming to people in healthcare making less than $2,500 a month.

The funding will be given to provinces and territories through a transfer from the federal government.