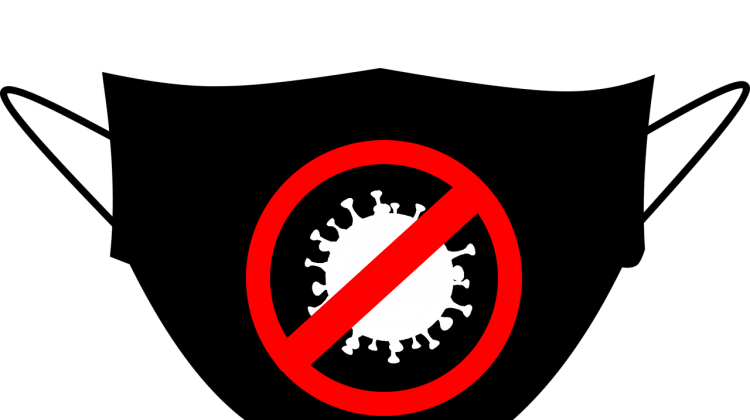 Shipments of 8-million masks from a Montreal supplier were suspended after Health Canada said they did not meet standards.

Canada’s Chief Public Health Officer says the agency conducted testing and found that a significant proportion of these masks were not suitable for medical use. Dr. Theresa Tam reassured Canadians that none of them have been distributed.

She says teams are working on the supplier’s contracts but she personally doesn’t know of any contractual issues but says Health Canada’s job is to make sure that whatever goes to health care workers meets a certain standard. And when this much product does not meet standards, Tam says officials will have to go back and look at that arrangement.