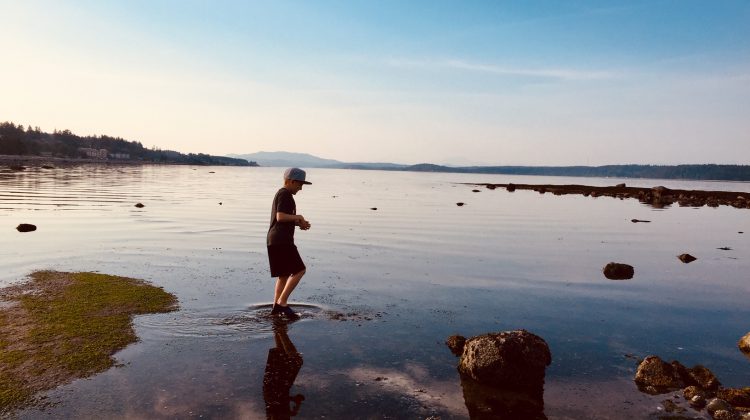 We’re cooling off this week, after a scorching day for the record books.

Daily record high temperatures were set May 10th across British Columbia, including parts of Vancouver Island.

In Courtenay and Comox, the thermometer reached 26.6 C yesterday, edging the old record of 25.6 degrees set in 1968.

We didn’t see a record set in Campbell River, however. The mark of 27.5 degrees for May 10th that was set last year, is still intact.

Powell River also didn’t see a record yesterday. As hot as it was, it wasn’t able to eclipse the previous mark of 26 degrees for the day, also set in 2019.

“Some of these places could be seeing temperatures even up to seven, eight, nine degrees above normal,” Castellan said, “and it’s usually around that eight-to-10 degree mark where you start to see high maximum temperature (records) broken.”

Environment Canada’s forecast for this week calls for a mixed bag of clouds, sun, and showers for the next few days, with temperatures at or slightly below the normal high of 16 degrees for most regions along the mid-island.

You can also put away your shorts and sunscreen if the long-range forecast holds true. It predicts highs between 15 and 17 degrees on Friday and Saturday with a 60 percent chance of showers, both days.

In Port Hardy, you’ll be seeing clouds and showers for the next few days, with temperatures sitting at or slightly above the average high of 13.5 degrees.